Girls’ Generation‘s Sooyoung will be stepping on stage to support sub-unit group TaeTiSeo.

“OMG” is a electronic, retro-pop subtrack off TaeTiSeo’s mini-album, and Sooyoung will be showcasing her lovely charms that pair well with the sweet lyrics.

This special stage will be TaeTiSeo’s ‘goodbye stage’, after seizing the #1 spot for 3 weeks on SBS ‘Inkigayo‘, KBS ‘Music Bank‘, Mnet‘s ‘M Countdown‘, and MBC Music‘s ‘Show! Champion‘ with their hit song, “Twinkle“.

In related news, Sooyoung has also been cast in tvN‘s new drama ‘Third Hospital‘ as ‘Viola’. The series begins airing this August. 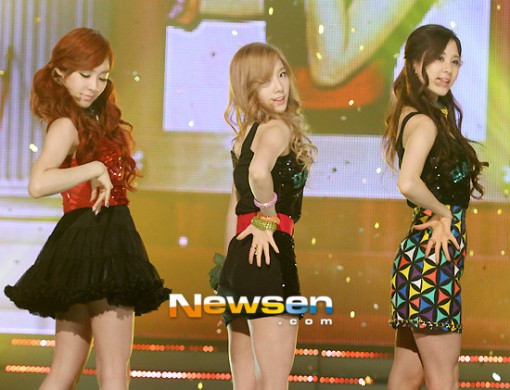 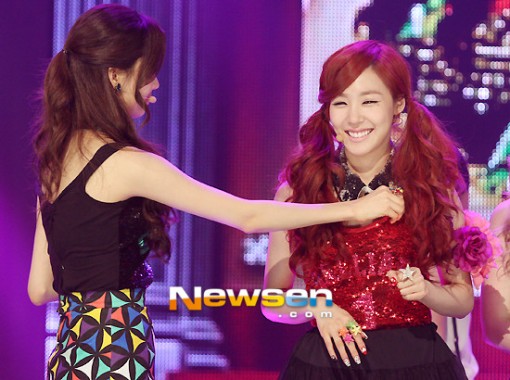 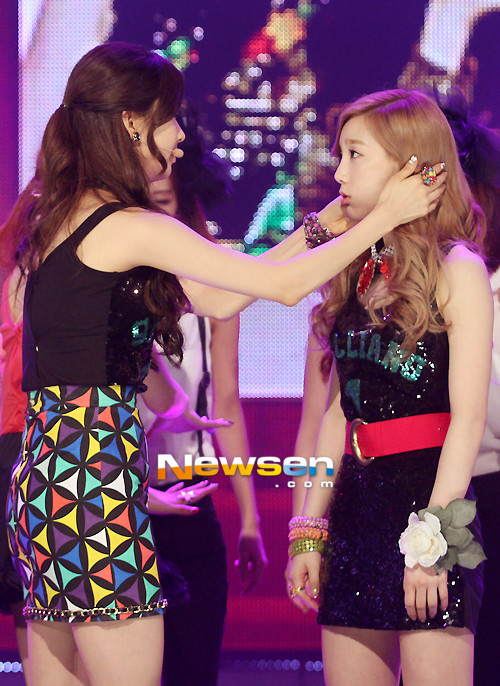 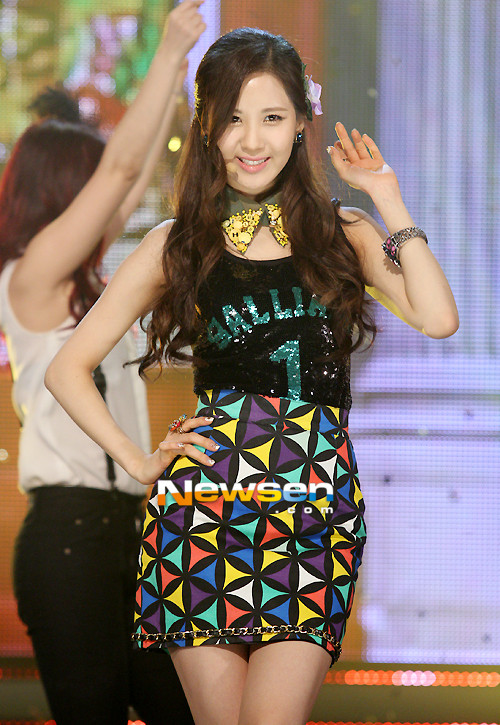 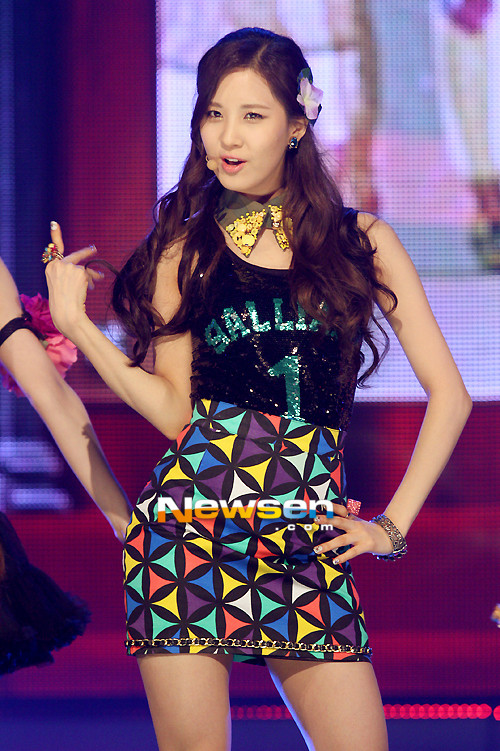 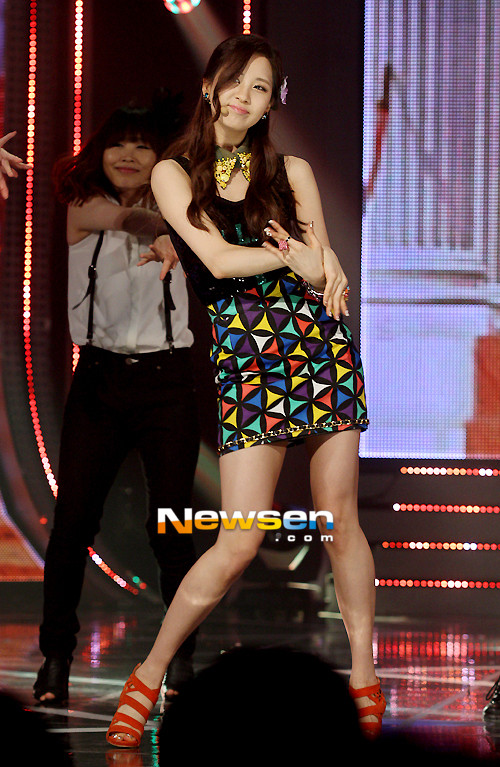 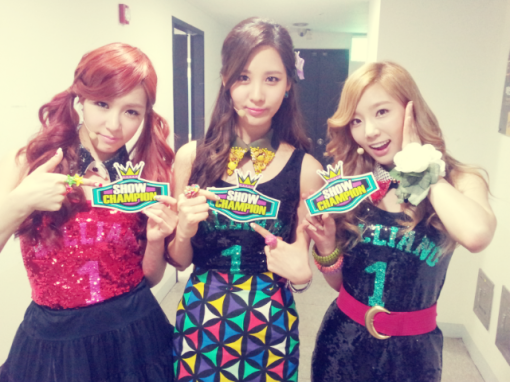 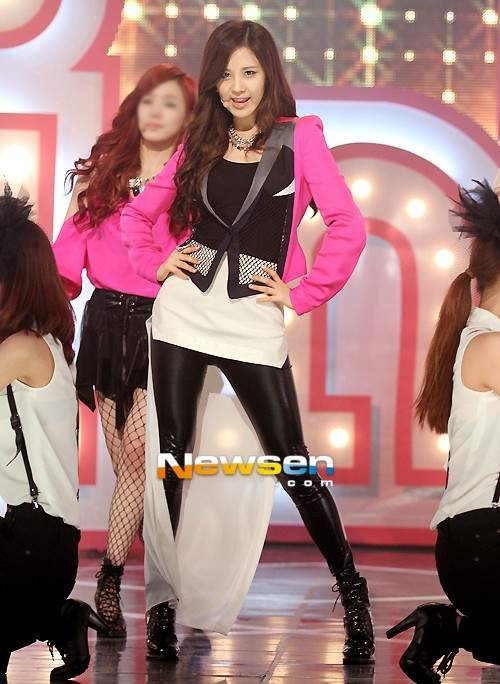 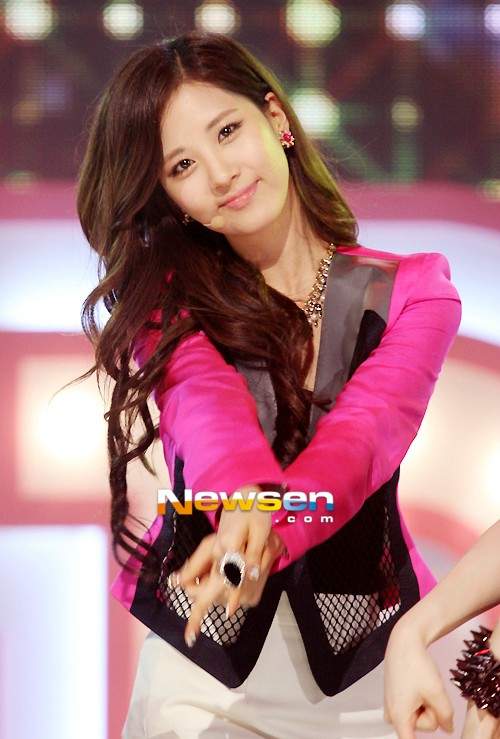 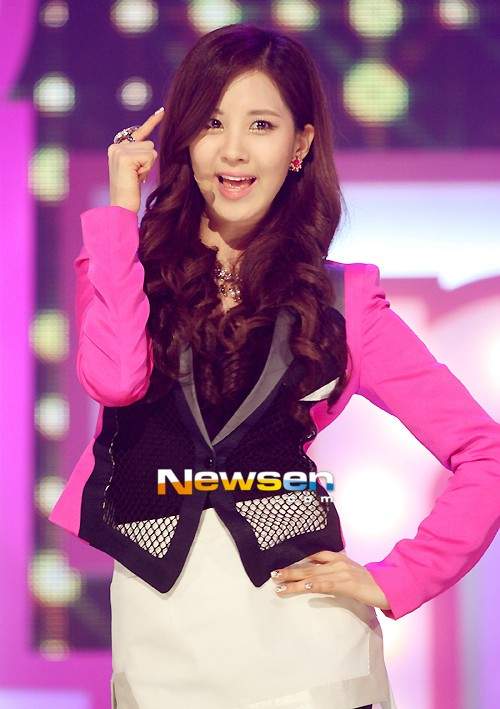 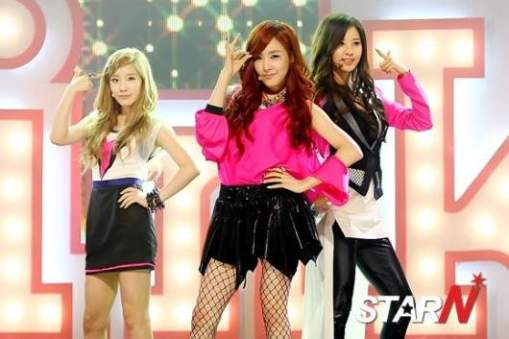 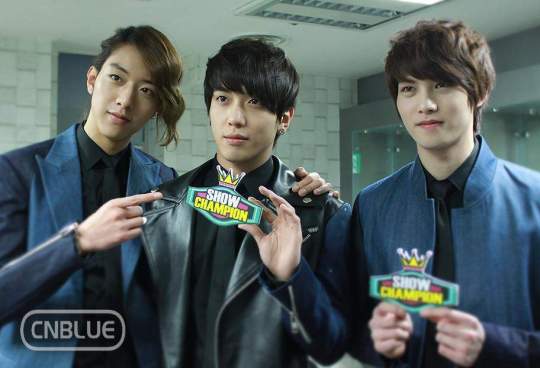 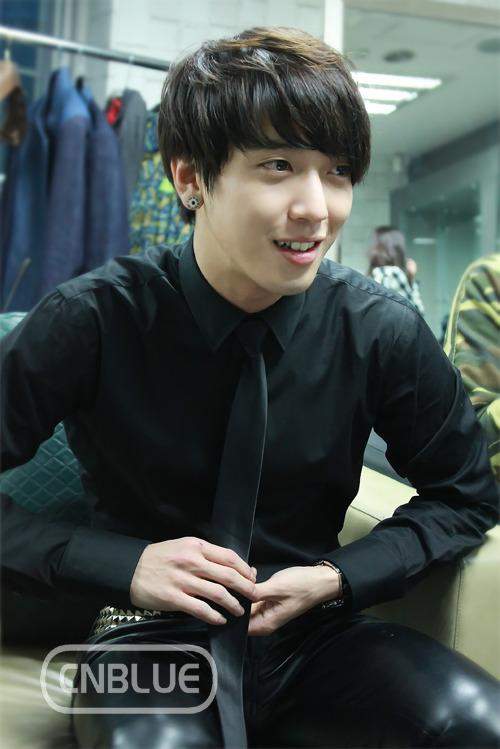 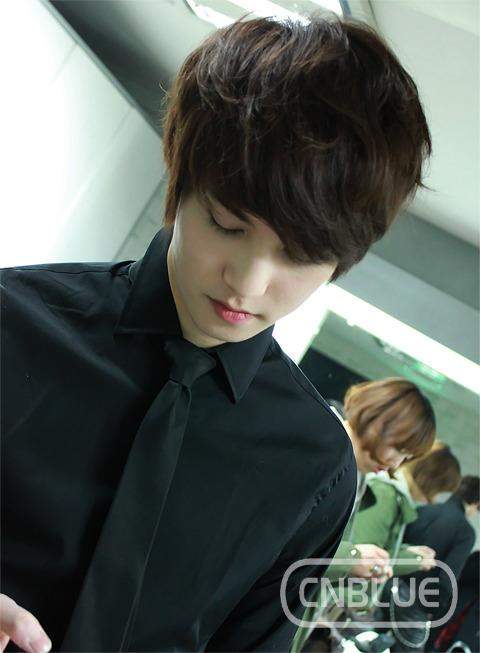 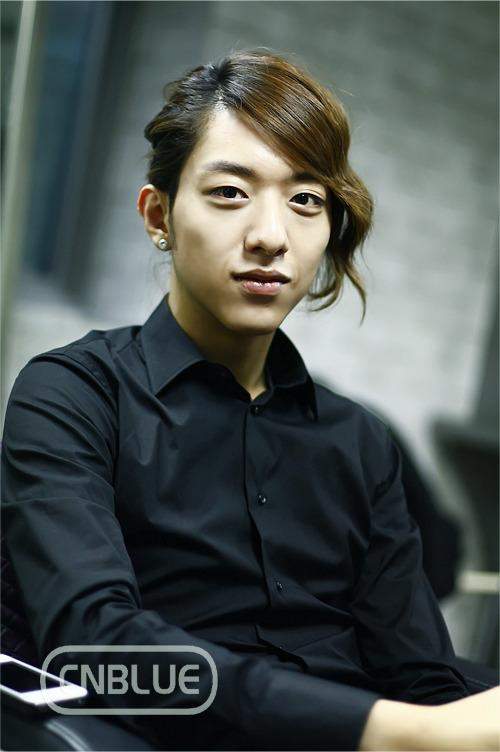 The fabulous ladies of TaeTiSeo have demonstrated the star power of Hallyu super-group Girl’s Generation by sweeping the weekend music broadcasts.

As of today, TaeTiSeo’s hit single “Twinkle” has hit #1 on network broadcasts KBS2TV‘s ‘Music Bank‘ and SBS‘s ‘Inkigayo‘, as well as cable programs such as Mnet‘s ‘M! Countdown‘ and MBC MUSIC‘s ‘Show! Champion‘.

Furthermore, the mini-album ‘Twinkle‘ is also demonstrating its hit status by retaining the number 1 spot on the physical album charts, extending its dominance to two consecutive weeks at number 1 since its release.

“Twinkle” has been receiving much love for its fun combination of throwback funky sounds with modern dance sounds. The loveable ladies were able to showcase their mature vocals and grooves in this particular hit, which marked a contrast in style from the past hits of Girl’s Generation.

In light of the overwhelmingly positive response to “Twinkle”, the ladies of TaeTiSeo are expected to extend their streak in popularity for the weeks to come!

After winning the ‘Champion Song’ trophy on MBC ‘Show! Music Champion’ on May 8th, Girls’ Generation – TTS continued their winning streak on music programs by grabbing their first win on Mnet’s ‘M!Countdown’ aired on May 10th.

Sporting leopard-print costumes, Taeyeon, Tiffany and Seohyun wowed fans with ‘Twinkle’, flaunting their impressive vocal and captivating dance moves. Within just a week after their debut performance as Girls’ Generation – TTS on ‘M!Countdown’, the girls showed their domination by taking the no.1 spot this week.
However, the girls were not at CJ E&M Center in Mapo-gu, Seoul to receive the award as they had departed for Yeosu after the pre-recording of ‘M!Countdown’ to participate in the recording of KBS 2TV’s ‘Open Concert’.
The victory celebration could also be witnessed on Twitter as ’120510 Mnet MCD TaeTiSeo – Twinkle’ and ‘Congrats TTS’ were listed among the top 10 trending topics on Twitter worldwide.

Congratulations to Girls’ Generation – TTS and we hope that the three lovely ladies will enjoy a long winning streaks on music programs. With YouTube views over 10 million in just 9 days and selling close to 50,000 copies in the first week (Hanteo) as well as topping both the digital and album division on GaOn Chart (April 29th – May 5th), looks like there is nothing to stop the girls from keep raising the bar and breaking records at the same time.

Once again, congratulations to TaeTiSeo from all of us at fanwonder.com. To those who missed their splendid performance of ‘Twinkle’ on ‘M!Countdown’ earlier, knock yourself out with the video below!
Credit: newsen.com (photo)/gaonchart.co.kr/namchn719@YouTube/soshified@Twitter/minigigloSSF@Twitter
Original posts : fanwonder 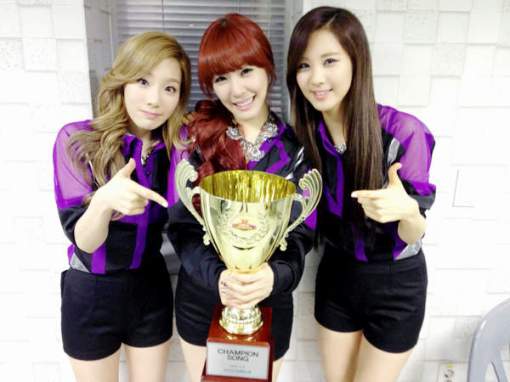 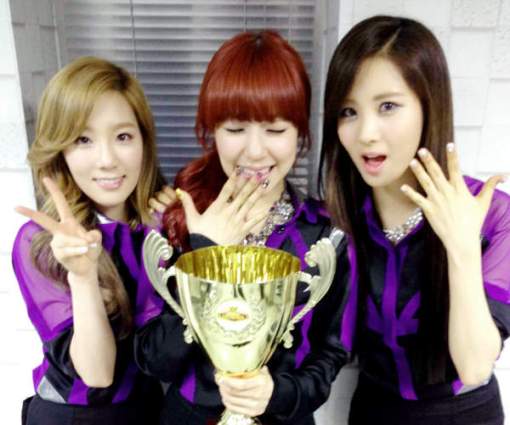 MBC Music‘s ‘Show! Champion‘ took place at AX-Korea in Seoul on May 8th.

At the end of the show, the number 1 win went to none other than TaeTiSeo, and the girls thanked their fellow Girls’ Generation members as well as their choreographer Shim Jae Won for their first K-Chart win as a subgroup.

Congratulations to the ladies!